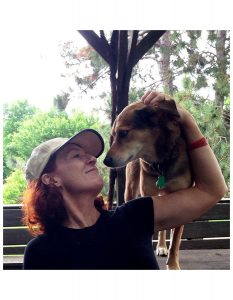 THE CONNECTION:
Minnesota’s original winery, Alexis Bailly Vineyards has been growing cold hardy grapes in Hastings since 1973 when David Bailly planted the first vineyard in Minnesota in that pioneering spirit that marks our northern lot. The tasting room opened in 1978 with the celebratory release of the first wines ever produced commercially of 100% Minnesota grown grapes. Today, Nan Bailly represents the second generation of the family and continues this proud heritage of making wines in the world’s most difficult climate – “Where the grapes can suffer.” After years tending vineyards that many believed would surely fail, Alexis Bailly not only proved the wines can be delicious but that cool climate grape varieties are as hardy as the people who settled the North Star State.

Alexis Bailly not only proved the wines can be delicious, but that cool climate grape varieties are as hardy as the people who settled the North Star State. 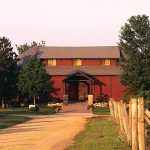 THE PRACTICE:
From this once-unlikely grape growing location in the Hiawatha Valley of the Upper Mississippi come the nationally acclaimed wines of Alexis Bailly Vineyard. Bucking the conventional thinking that no wine grape could withstand Minnesota winters, Minneapolis attorney David A. Bailly bought a 20-acre field of winter rye in Hastings in 1973 and planted it with French grapes. He took to heart the French philosophy that vines under stress produce the best fruit. What better way to stress them than our winters? 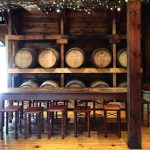 THE WINES:
His passion and his palate for fine wine meant he would not be content to just produce a wine from Minnesota, it had to be a Minnesota wine of exceptional quality. Grape varieties, therefore, were chosen not for their hardiness, but for their flavor and the superiority of the wine they produce. To survive sub-zero temperatures each vine had to be buried in the ground at the end of the season. Backbreaking work that it is, it nonetheless made his job as a winemaker easier by providing him with the quality grapes he sought. In 1978, Bailly opened the doors to the winery he designed and constructed from Minnesota limestone and white knotty pine. It also marked the release of Alexis Bailly Vineyard’s first vintage, 1977, produced exclusively from Minnesota-grown grapes. David Bailly died in 1990. His daughter, Nan, continues his legacy as the master winemaker, producing wines that have won over 45 national awards.