The history of The Wine Company is only valid as patina to its present.  Two guys with a wine passion were given the chance to flourish in the employ of enlightened laissez-faire owners of a major wine and spirits store in Minneapolis, Minnesota.  In this venue they pressed the envelope and found an audience accepting of ever more esoteric but increasingly more compelling wines.

In 1985, The Wine Company was founded on that principle, and that principle has never changed.  We grew slowly because we could barely pay the bills.  We’d mortgaged our houses to get a start and could only grow as we earned money.  We attracted like-minded people; customers, wineries and co-workers.  We became the haven of wine geeks; a lot of knowledge and enthusiasm, very little practical know how.  Somehow we survived.

Now over three decades on we’ve hired people really good at business and logistics but are like-minded as to what is important in life.  We change them into wine geeks later. 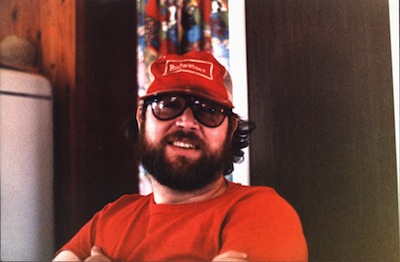 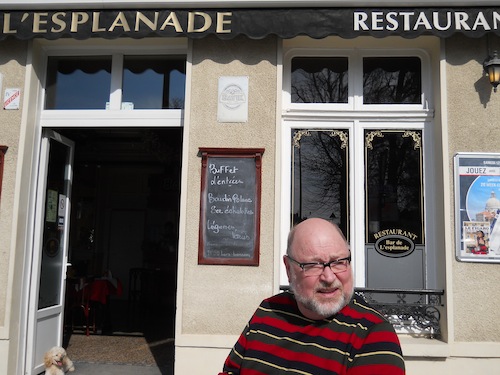