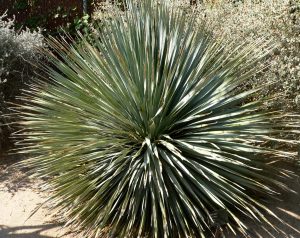 Artisanal Sotol of Mexico Sotol is a distillate made from the head of the Dasylirion plant, of the Asparagaceae family, known by the same name and indigenous to Northern Mexico.

The word ‘Sotol’ is derived from the Náhuatl language, meaning “the sweet of the head,” long used by different native tribes like the Anasazi, Tarahumara, Toboso and Apache for centuries, and called ‘Sereque’ by the Raramuri peoples.

For 800 years, the Tarahumara have produced Sotol for their spiritual ceremonies, led by their revered Shaman (Onó).

The soulfulness of Sotol, makes the first sips a pleasure to the palate. The Wine Company proudly represents Sotol Onó, imported by High Road Spirits.

Sotol Onó is named in honor of the indigenous people of this land, their ancestral traditions, and the amazing Sierra Mountains Tarahumara.