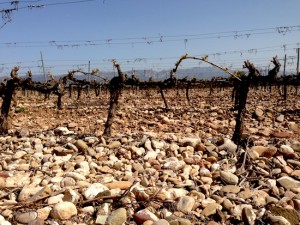 We recently wrote a post about why Tempranillo is ideal with grilled foods, along with five facts that you probably didn’t know about Tempranillo.

Based on the number of views, MANY of you are interested in learning more about this wonderful grape. So without further ado, here is a breakdown of the major Tempranillo regions of the world with some fine notes from our own Nicholas Livingston.

Take it away, Nicholas! 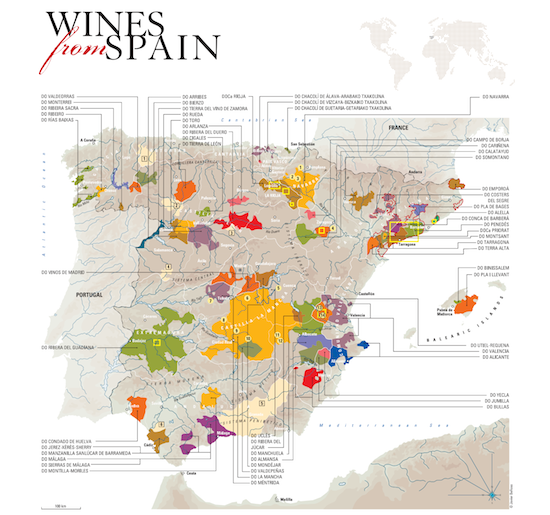 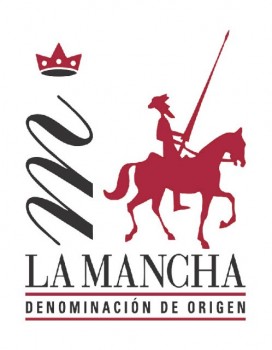 La Mancha
The warm core of Spain has grown far beyond tilting at windmills. This vast plateau spreads from just south of Madrid at the center of Spain farther south and to the east as a wide, hot plain as far as the eye can see.  At regular intervals, low growing and very old bush vines lend depth of field and give one the humbling sense of La Mancha’s ongoing dimension. In order to temper this blazing continental climate, winegrowers here prune en cabeza keeping the vine heads low to the surface of the sandy brown clay marl. Many even wrap the fresh growth of green vine canes about the trunk to foster in each of these vines a hospitable microclimate that not only regulates temperature but preserves what little moisture the vines encounter. Such balmy conditions guarantee deeply concentrated fruit free from blights or pests and ensure a warm and chummy expression of the Tempranillo variety unique to La Mancha.

Through advanced enology and temperature controlled fermentations, La Mancha now preserves the deep fruit and savory nuance of the Tempranillo variety in ways its forefathers could only dream of –proving this arid plain has much more to offer now than ever before and at astounding values.

Ribera del Duero
Named for its riverbanks along Spain’s mighty Duero, Ribera del Duero as a wine region owes a great deal to this river which flows in a westerly line from north of Calatayud to the Portuguese frontier roughly two thirds up the Iberian peninsula. Alluvial soils of sand and clay define the low vineyards and the waterway helps to drop temperatures down every night. Highland vineyards grow in limestone at some 2,500 feet and while summer daytime highs can easily rise to 100° F hereabouts, the river and this alpen climate can drop nighttime temperatures by 60 even 70 degrees. Crisp nights make for crisp wines because cool nights prolong development in ways that keep the nuances otherwise burned off by unrelenting heat. For this Ribera del Duero achieves a real but ripened acidity.

This also preserves the complex layers of the fragrant Tinto Fino clone of Tempranillo that is unique to the region and capable of taking the grape variety to bolder wines of darker fruit, deeper complexions while keeping a brighter structure. This stature not only makes for great wine and food parings at the table but for far more age worthy wines in the cellar. Coupled with time in French and American oak casks, these imbue a fragrant spice and a lifted vanilla depending on how long they spend in oak tasting fresh and approachable in their youth and more savory and layered over time. 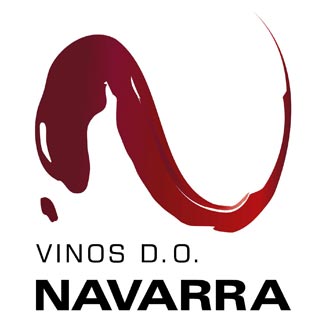 Navarra
Stretching south from the Great Pyrenees to Rioja, the wine region of Navarra is today crowned by its Basque capitol of Pamplona but winemaking here stretches back millennia long before the Running of the Bulls to the age when Romans reigned supreme and brought with them their vines and viticulture.

While Grenache may be the most widely planted variety today, Navarra is a veritable viticultural melting pot. Everything from Cabernet Sauvignon and Merlot to Chardonnay and Pinot Noir set roots to these slopes. As Rioja’s neighbor to the north it also goes without saying that Navarra does exceptionally well with Tempranillo and in its own way.

While Tempranillo can be groomed into many different styles of wine, in the cooler sites, Navarra’s fertile soils and fewer hours of sunshine offer us a more northerly interpretation of Tempranillo with its all its spice and red fruit but an emphasis on a lightness and freshness that makes for a versatile red at the table.

Toro & Zamora
In Castilla y León between the Portuguese frontier and Spain’s Rueda, high above the Duero river and its little tributary the Guareña, the sun soaked vineyards of Toro and Zamora are planted to the poor, stony soils overlooking the valleys below. These drain freely forcing vine roots to wring out what nutrients where and when they can be found. Unlike the richer alluvial soils at the river’s edge, the highlands’ scant moisture and mineral deficient soils lower yields at harvest to concentrate color and character.

This is Tempranillo of a whole deeper complexion and density –a vernacular that would bowl one over if they were expecting the elegance of Rioja or the fresh fragrance of the jovens from the other corners of Spain. Be that as it may, Toro is so inextricably linked with the Tempranillo variety that the local clone is even named Tinto de Toro –which with its brawny stature inspired jokes about bull’s blood.

Over time modern winemaking reined in the hefty strength of these wines to foster exceptionally rich reds whose affinity for barrel aging tempers them even further so that today we are greeted by textural, rounded reds of remarkably gentle and fragrant spice for wines of such warmth and musculature.

Dunnigan Hills (California)
You might say the Dunnigan Hills AVA (American Viticultural Area) is the closest we come to Spain this side of the Atlantic. Spain after all serves as a case in point that Tempranillo favors a climate in that range between Mediterranean and Continental, easily sets roots in free draining gravelly-loam soils, and ripens best when warm dry days are balanced by cool nights because these ensure ample fruit and bright structure. It should come as no surprise then that California’s Dunnigan Hills make a fine home for this variety.

Northeast of Sonoma, Lake, and Napa counties over the Vaca Mountains in the northwestern corner of Yolo County, Dunnigan Hills hosts ideal conditions for Tempranillo. These dry hills roll up at the northern end of California’s hot and dry Central Valley but here the Sacramento Delta cool the vine rows every night.

Local winegrower John Giguiere was so impressed with his early trials that he has devoted more and more acreage to the Pesquera clone of Tempranillo tht hails from Ribera del Duero. To this John blends in a splash of his own estate grown Graciano as is done in Rioja to craft his Matchbook line. Robert Parker asserts his Tempranillo “ranks alongside some of Spain’s great values made from this grape, not an easy achievement when this varietal is grown in California.” Thanks to John’s pioneering spirit, the Dunnigan Hills provide us with a Tempranillo with one foot in California and one on the Iberian Peninsula both luscious and robust with ample spice and structure –making for a fine tasting flight, plenty of food pairings, and an easy segue from the New World into the rest of Spain.

Rioja
Synonymous in all our minds with Tempranillo and all its various stages in life, Rioja can express itself in the young, strapping Jovenes, a Crianza still fruity but seasoned by a year in oak, a Reserva aged a touch further yet still in its prime between the vivacity of youth and the wisdom that only comes with time, or the Gran Reserva whose longer duration in cask quiets the fruit of the harvest and develops those tertiary autumnal, leathern and tobacco notes unique to this evocative style. 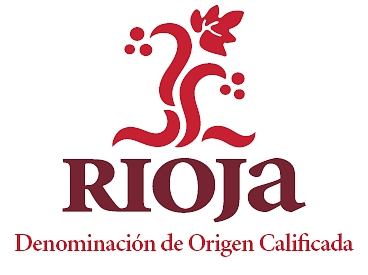 Perhaps it is for Riojan’s use of American and French oak, perhaps for its immediate charm of vanilla and cedar spice, or perhaps for its ability to keep its fruit and engage our senses with savory notes all its own, Rioja is to many among us the great segue wine tempting us from the robust reds of the new world to the nuanced reds of old. A French touch in the cellar altered the region forever when the Bordelaise fled their phylloxera infested vineyards to the north of Spain in the late 19th century. With their blending expertise and the barrel aging of Bordeaux, this was the paradigm shift that set Rioja centuries ahead of the Iberian Peninsula and thanks to these one can now taste the nuances brought on by house, its position within Rioja Alta, Alavesa, and Baja, the aging methods and even their choices of blending in some Garnacha here and some Graciano there. Rioja has a wine for each palate and every dish.